I am a second year PhD student in Research School of Economics, College of Business and Economics, The Australian National University. My research interest is in macroeconomics, especially the distribution, development economics, and monetary economics. My main research topic focuses on the impact of distribution on the effectiveness of monetary policy transmission in Indonesia.

Experienced working in the research industry, mainly about economic modeling for the purpose of economic projection and policy simulation. Produced several papers on the interaction between monetary policy, macroprudential policy and banking sector within the framework of DSGE in a small open economy.

The Distributional Impact of Fiscal Tools: Case of Indonesia

I conducted an analysis of the impact of fiscal policy on distribution. I use the National Socioeconomic Survey (SUSENAS) which is equipped with several other data to calculate other fiscal tools that are not included in SUSENAS. The input-output table is used to calculate the magnitude of the indirect burden and benefits from consumption taxes and subsidies. The National Labor Force Survey (SAKERNAS) is used to calculate pension contributions, and administrative fiscal data is used to calculate in-kind public education and health benefits. The results of this study are not yet available as more in-depth analysis is needed. 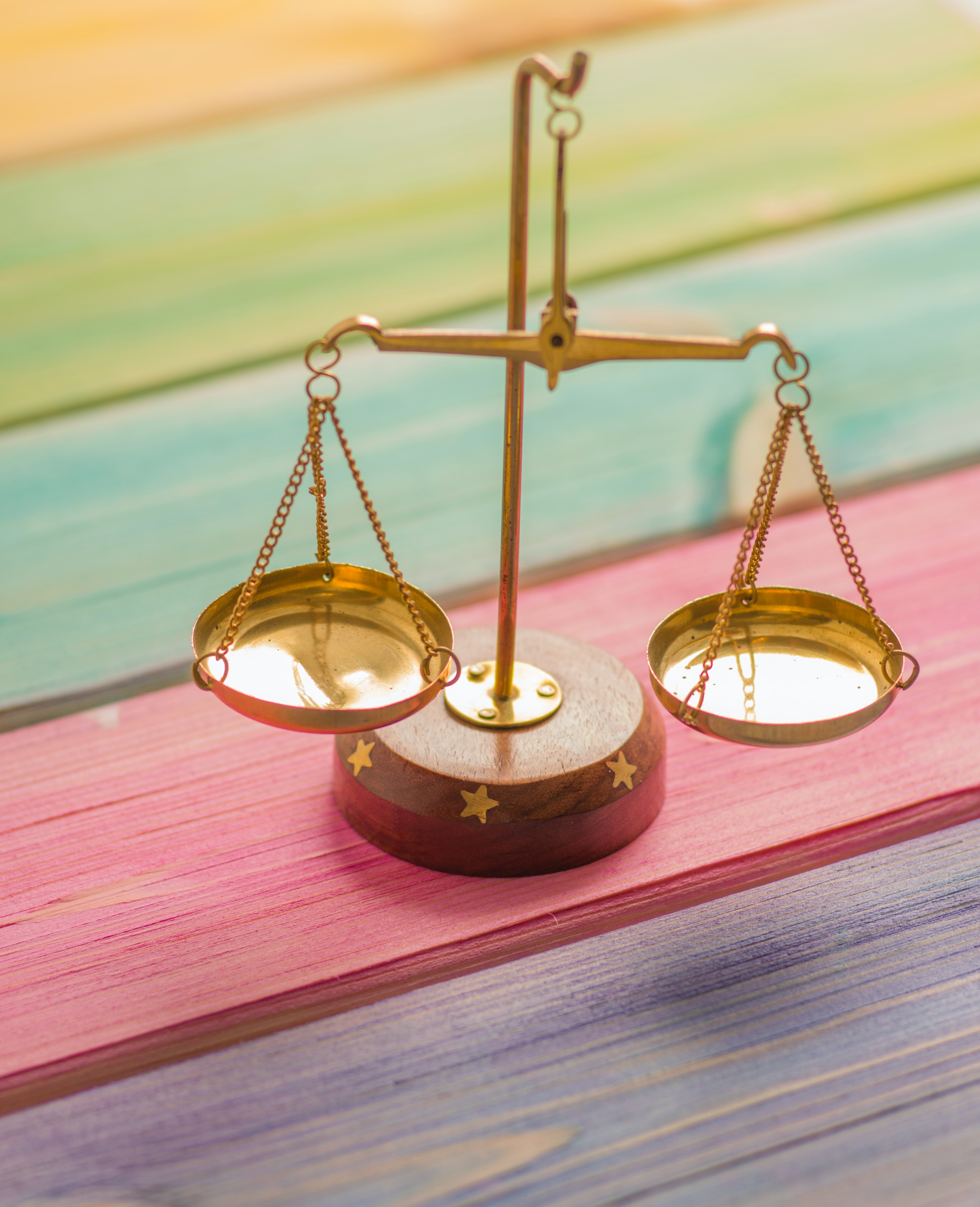 Only for illustration. Source: unsplash

In this research a DSGE model is developed for the small open economy of Indonesia, complemented with the inclusion of financial frictions in the form of collateral constraints amongst households and a financial accelerator amongst entrepreneurs. In the DSGE model, the banking sector is designed to accommodate the conditions found in Indonesia and meets all the development objectives, namely to simulate monetary policy (the BI rate) and the exchange rate as well as macroprudential policy on financial institutions. In this model, financial institutions represented by the banking sector which is equipped with variables the Capital Adequacy Ratio (CAR) requirement and Loan to Value (LTV) ratio requirement for households. Inclusion of the banking sector in the model enables analysis of the policies required to mitigate shocks originating in the banking sector or indeed other shocks as well as their influence on financial intermediaries in the form of banks in the economy.

The model demonstrates that shocks in the banking sector, for instance raising the CAR requirement, impacts the real sector through the credit channel, which undermines GDP and lowers the rate of inflation. The financial accelerator mechanism in the model evidences procyclicality in the financial system to economic conditions. An economic contraction elicits a response from the banking industry to reduce the amount of credit allocated, which is the root of the risk faced by the banks. In the face of rising ex-post idiosyncratic shocks, exceeding those ex-ante, indicates that bank assessments of expected return on capital of an entrepreneur are larger than the actual realisation, forcing banks to bear the risk. Such conditions further encourage banks to reduce credit disbursement in order to avoid eroding bank capital.

The simulations also show that a policy mix of monetary and macroprudential policy not only achieves sustainable GDP and stable inflation but also helps to control consumption, thereby reducing demand for imported goods. Coupled with stable exports, a slowdown in imports will have a favourable effect on the current account. 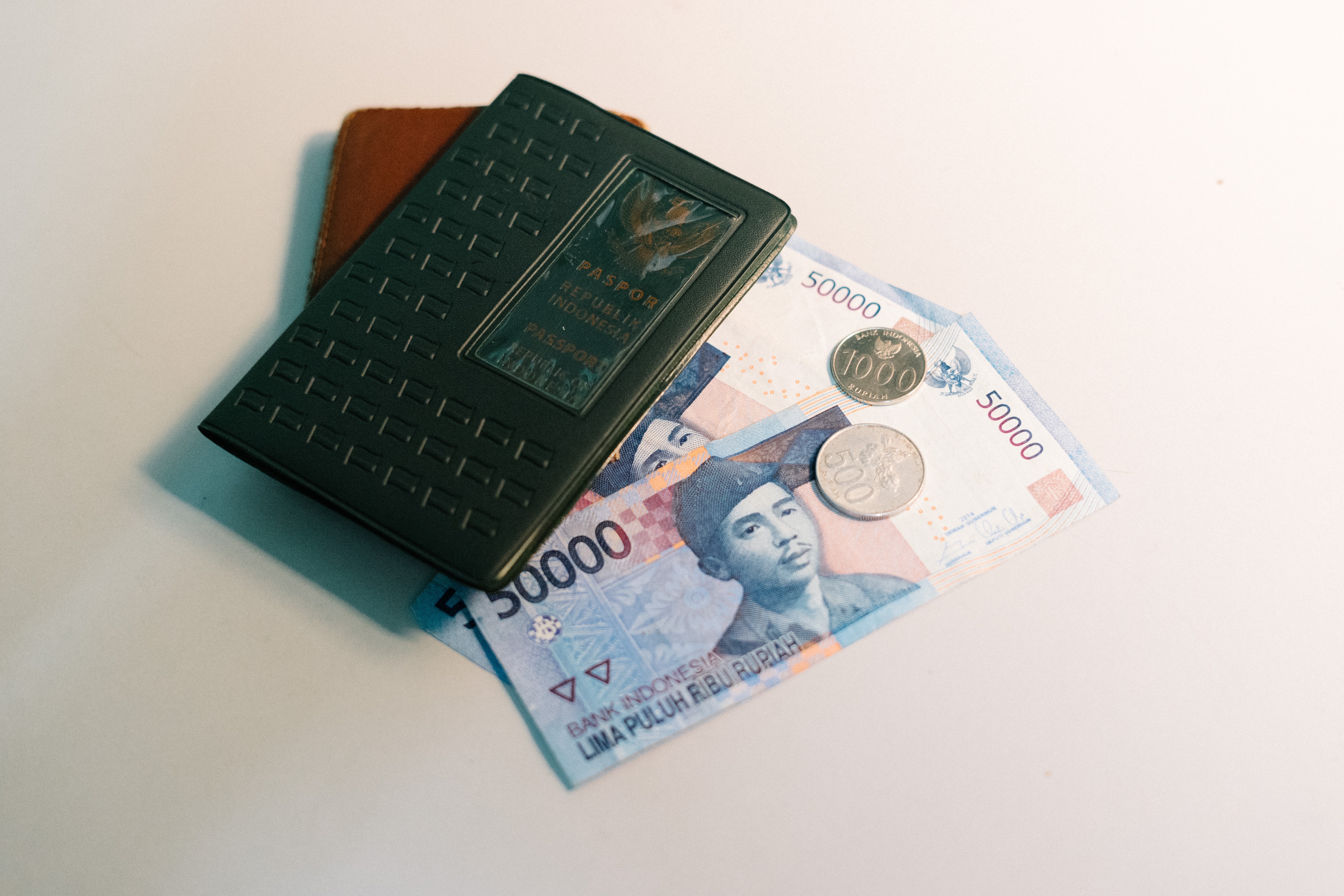 Only for illustration. Source: unsplash